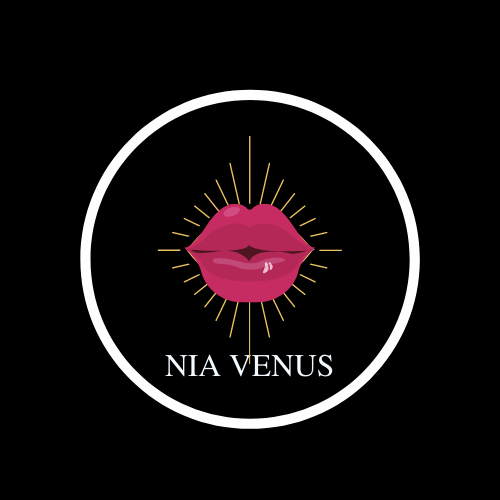 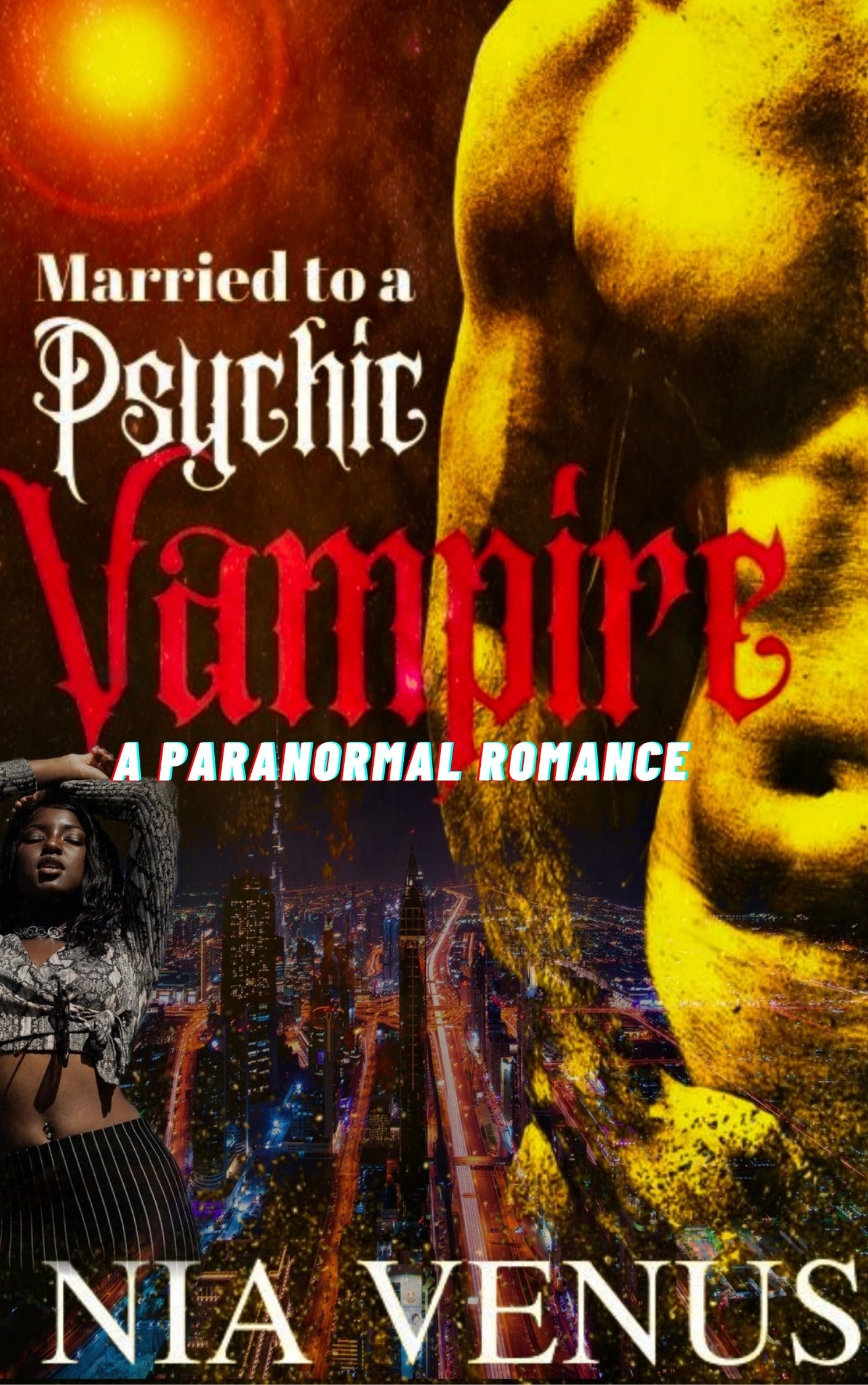 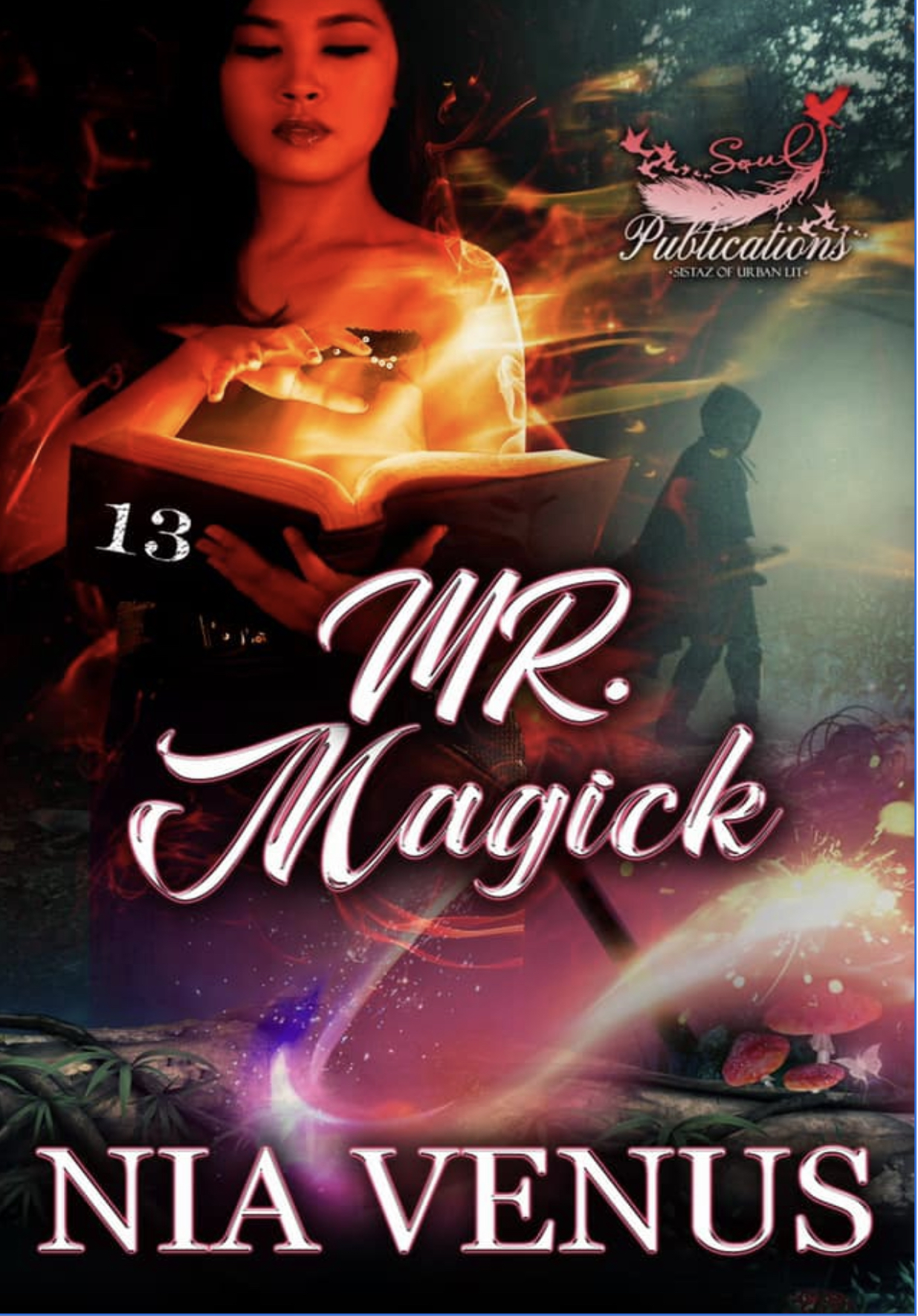 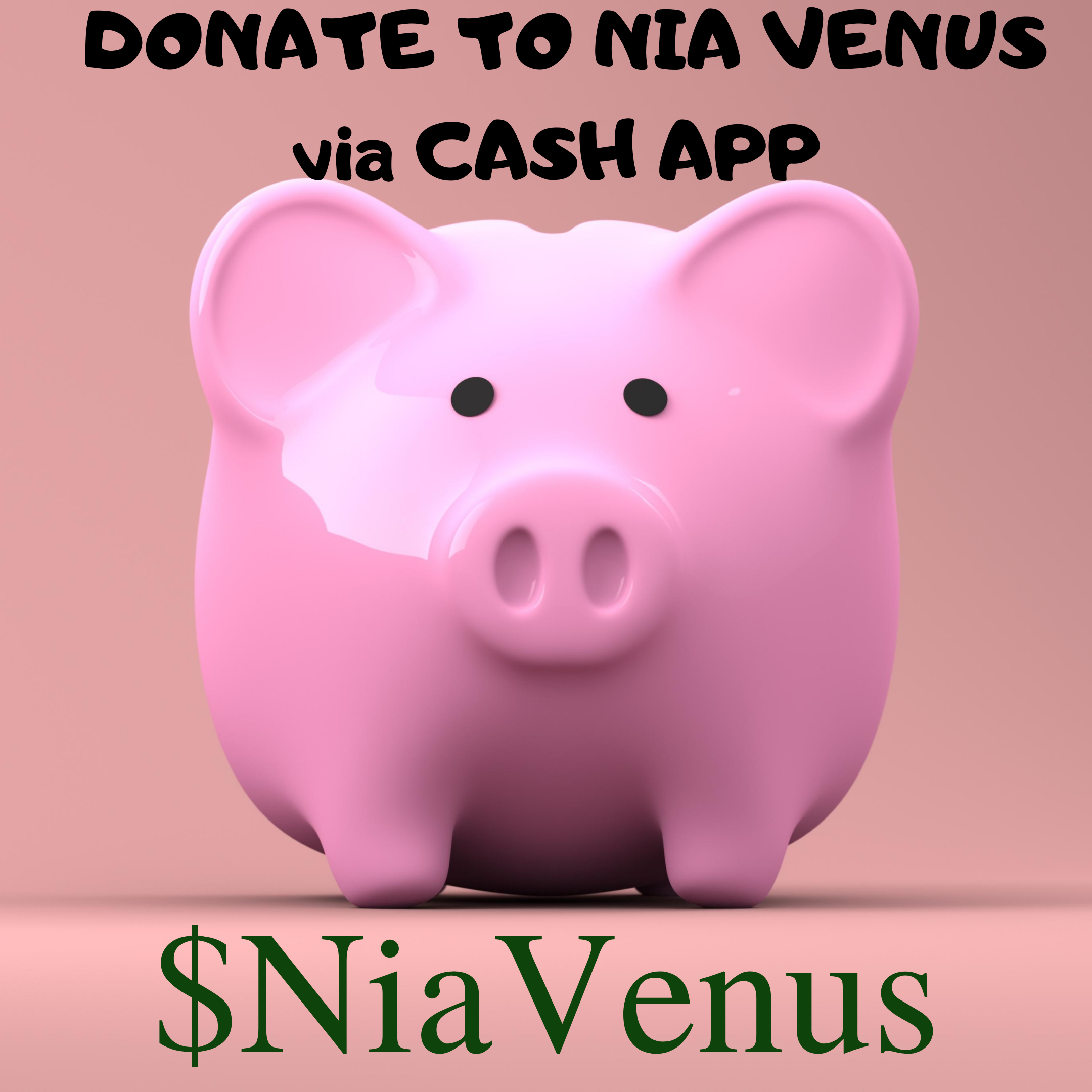 After her husband cheated…

An optimistic wife forced herself to let it go. But now that they’re home together everyday, strange dreams are driving her insane and bringing all of her hidden anger to the surface. She knows she must tell him how she really feels, but she’s afraid to lose her marriage. What will happen once she shares her truth?

Be careful what you wish for…right?

When Lora, newly single, makes a drunken holiday wish for the perfect man…she’s amazed at how fast it comes true. Will she regret it when she finds out this perfect man…may or may not be real?

Anthony is an anti-social engineer who, to date, has programmed stellar robotic systems. His latest assignment though, is to make a human-like robot.

This is his chance to go from Millionaire to Billionaire status. Is he up for the challenge of figuring out how to program a man who truly pleases a woman?

What will happen when a hopeful dreamer collides with an anti-social loner? Find out this Christmas in this short inspiring read!

Preview and purchase below! 🎄

Them Rich Vibes: A Psychological Romance

What happens when a med student tries to become a gold digger?

After a devastating betrayal, on a chilly night in the city of Titan, Mira completely lost her shit.

In a split second, her career goals were put on hold…landing her in jail. Now that it’s almost time for her to get out…she’s gotta figure out how she’ll get a bag because she refuses to be broke.

When an offer to make money online presents itself, she’s unsure about it. But the harder it is for her to find a job, the more tempting it starts to look.

How far will she go, and how much is she willing to change herself, for the bag?

Dr. Eric Thompson is a middle-aged surgeon in the throes of a stressful divorce. He makes good money, so he thought naturally, marriage would be a cake walk.

Eric’s wife is a conniving, greedy woman, and also rumored as a witch. He’s trying all he can to get rid of her, but somehow she keeps creeping her way back into his heart, and his pockets.

What’s it gonna take for him to get rid of her snake ass and find someone better?

He’s intrigued. Royce can usually access human minds easily, but with Sadie it’s different. What does it mean?

Royce is next up to lead The Underworld, a secret society of psychic vampires. When he discovers a big secret about his lineage, he finally understands why he has faced such difficulty with the vampire lifestyle. Will he continue on the path anyway?

Sadie is a fledgling new business owner, still stuck under the thumb of her controlling Father. In efforts to raise awareness of her restaurant, Sadie throws a costume party where she meets a handsome man dressed like a vampire. Little does she know, his getup is more than just a costume. Sadie learns quickly that Royce is a psychic vampire, and for some reason, she isn’t frightened. At least initially.

What happens when a reluctant vampire meets a woman who loves him fully? Will Royce stay stuck in his past, or will he open up and finally create a future he actually wants?

What will happen when Sadie enters a vampire’s world? Will she stay immune to his powers? Or will something more transformational occur?

Diane wants nothing more than to be pretty and popular. After acceptance into a well known sorority, she finally gets her chance.

When Ashton, a widely popular fraternity man, notices her on campus, the attraction bubbles underneath the surface, knocking Diane off balance.

Diane discovers Ashton is more than just a fraternity man; he’s a closet magician into some deep occult knowledge that intrigues her.

They spend time together, but Diane risks being kicked out of the sorority everytime she’s with him. Is love and knowledge worth risking the chance to be popular and beautiful?

What will she choose? Click below to read today💚

Processing…
Success! You're on the list.
Whoops! There was an error and we couldn't process your subscription. Please reload the page and try again.
Loading Comments...